The living quarters of Vecbebri manor were built in the first part of the 19th century, during the time of baron F. Meyendorff. The house of majordomo was burnt down in 1905. It was later renovated under Wilhelm Bockslaff’s guidance. While renovating this building, an avant-corps was made, which is an expressive example of Art Nouveau architecture. Currently, the manor can be viewed only from the outside. 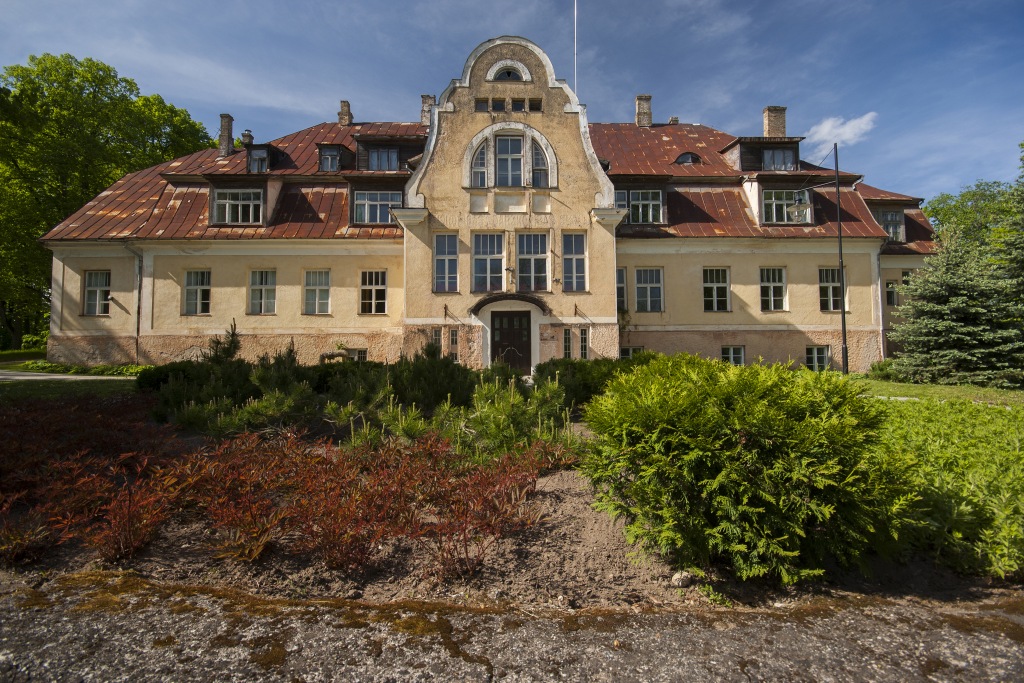 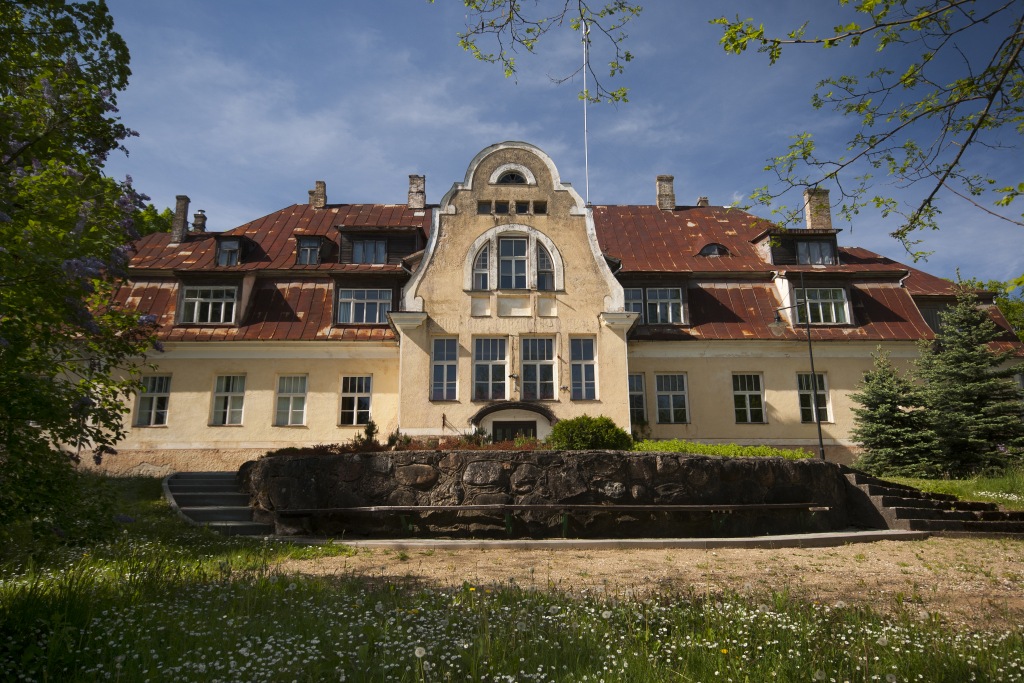 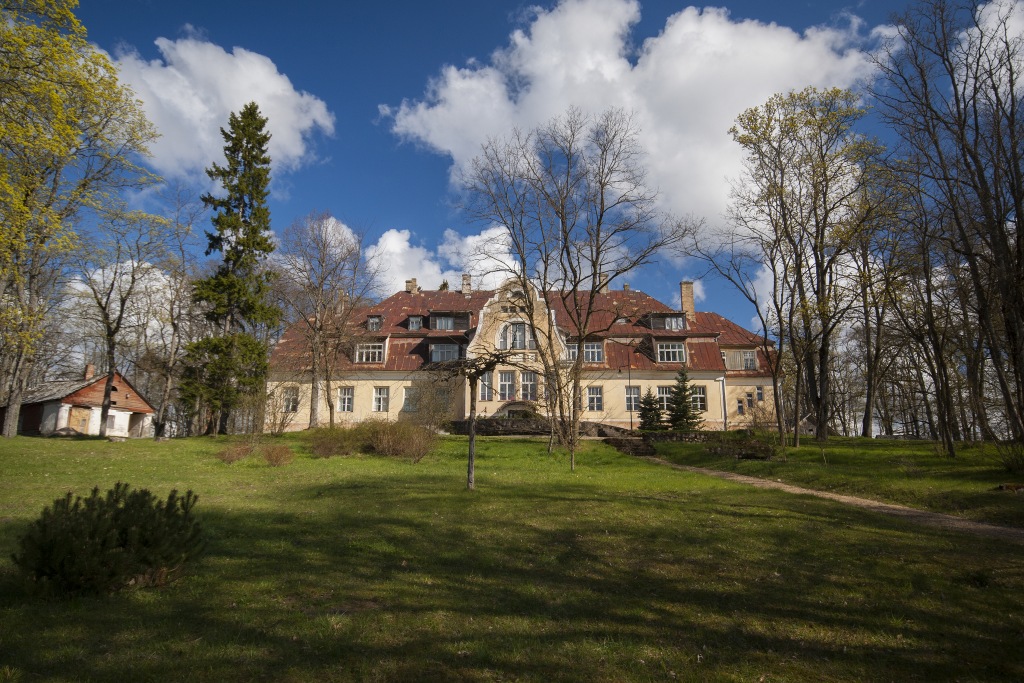 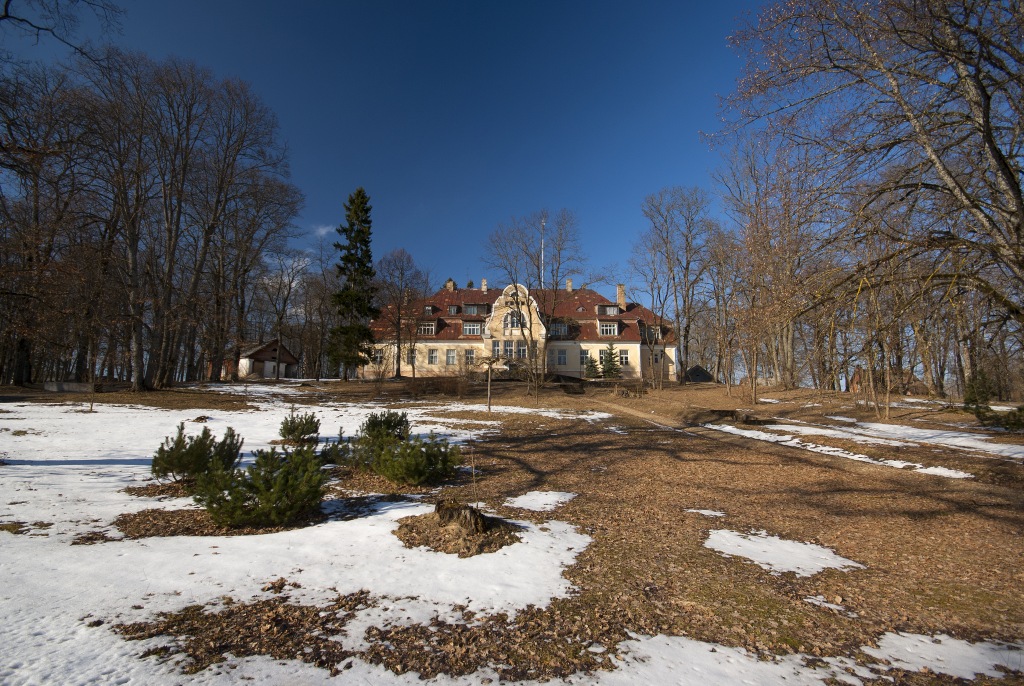 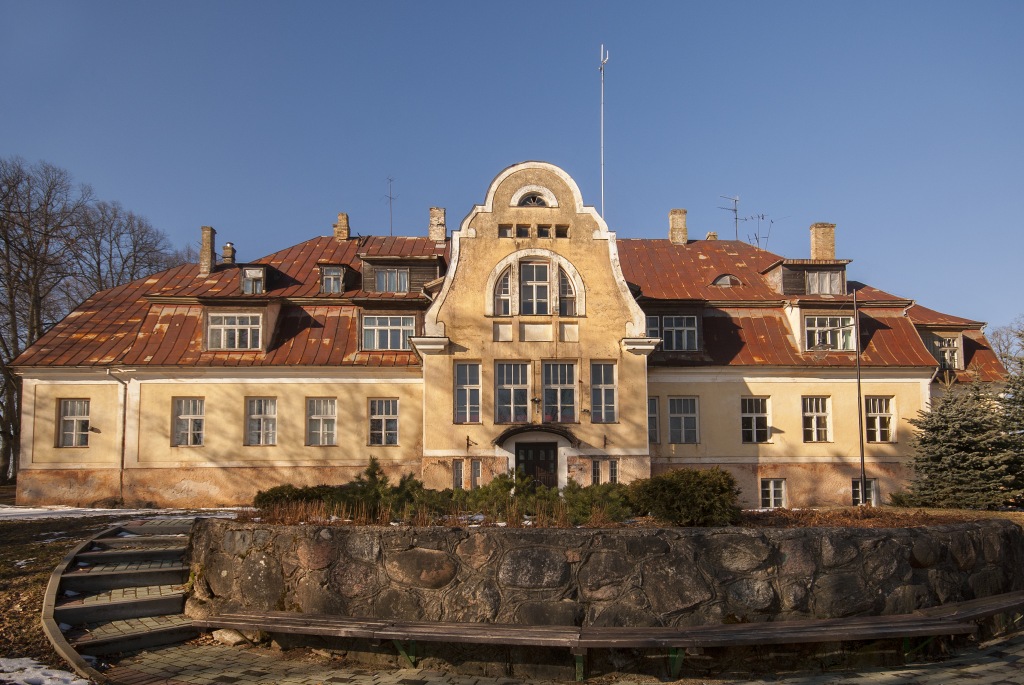