There are ruins of a red barn and a punishment pine at the edge of the Jaunbebri manor park. These are the truest witnesses to the 1841  Potato Rebellion riots of farmers. Jaunbebri farmers’ “Potato Rebellion” took place in September during potato harvest time, hence the peculiar name. It was a protest against the nobility and is considered the first sign of national awakening. 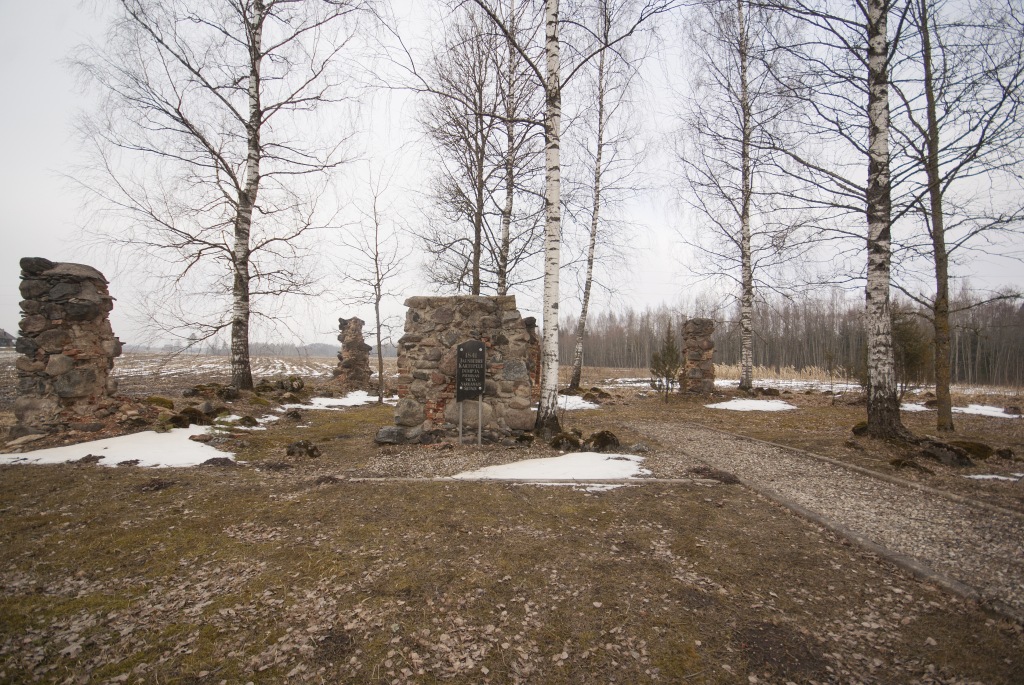 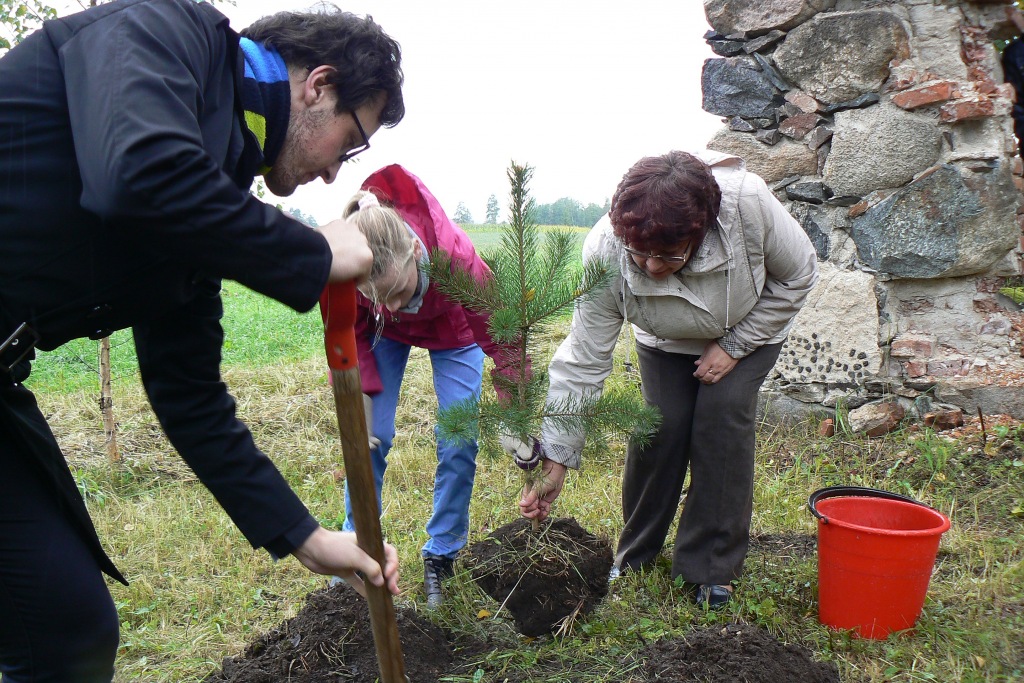 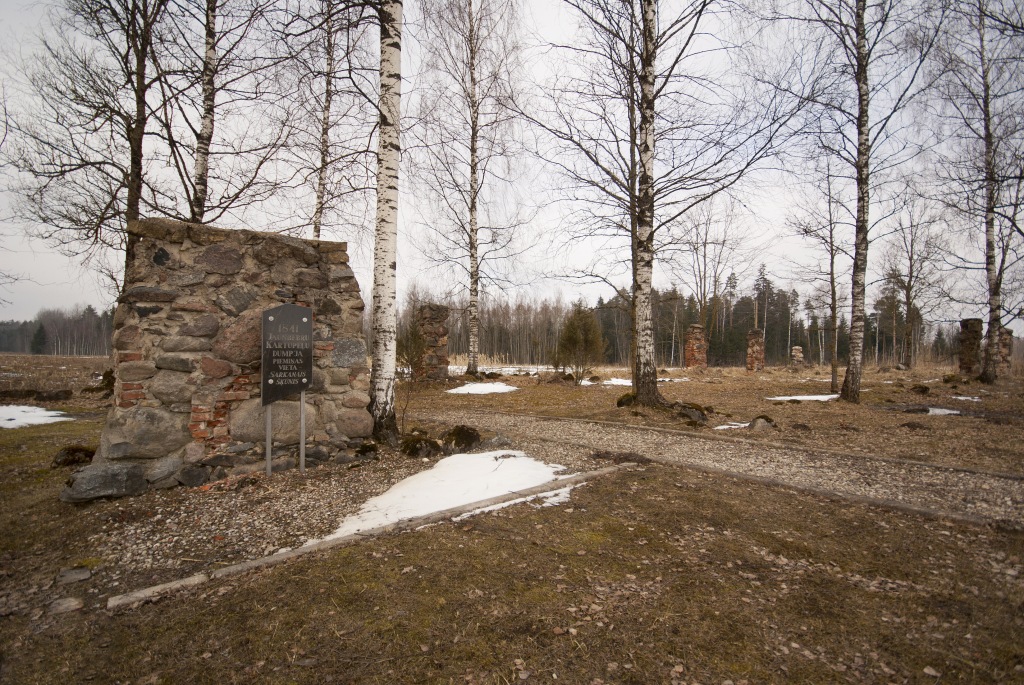 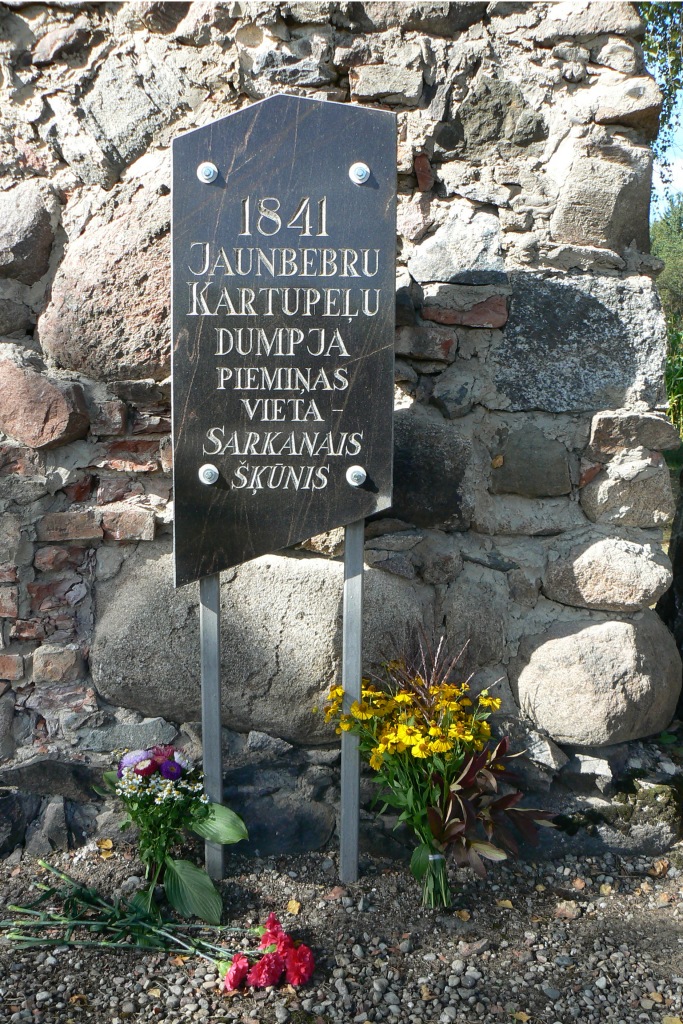 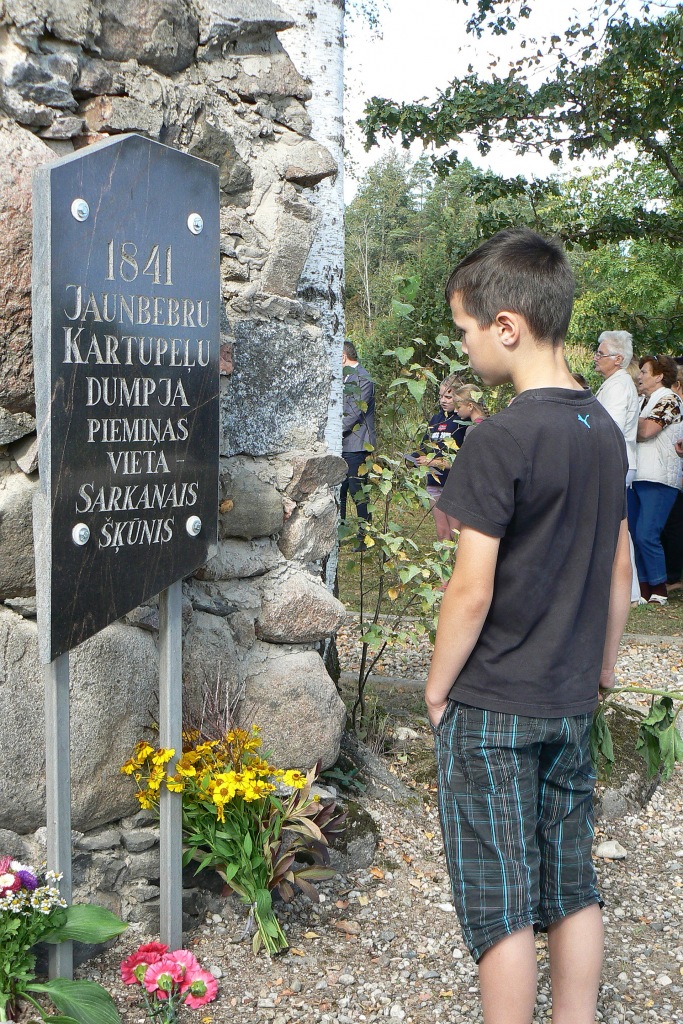